Win vouchers worth INR 2,000 with our School Referral Program

Smartway Guwahati
𝑲𝒖𝒍𝒅𝒆𝒆𝒑 𝑫𝒆𝒌𝒂, the founder and Senior Faculty of Smartway Guwahati will conduct the entire session in this classroom.He has a wide experience of teaching multiple subjects with indepth knowledge of the topics.He is the highest online class conducted faculty for 3 consecutive years in India from Teachmint
Class Details
Maths
Maths Guru!
Maths
This Classroom contains the entire syllabus of Maths/Aptitude 🦋 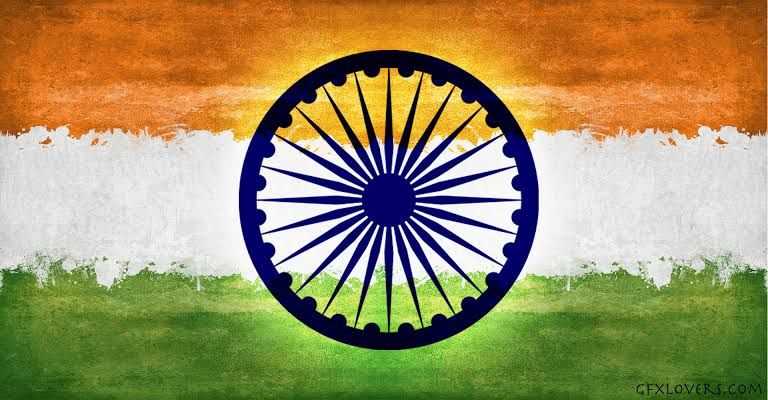 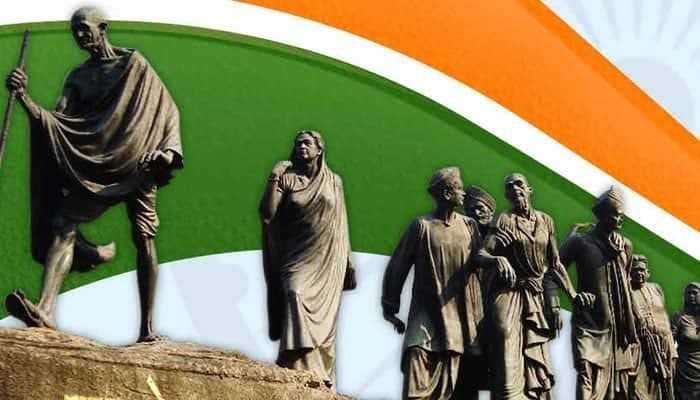 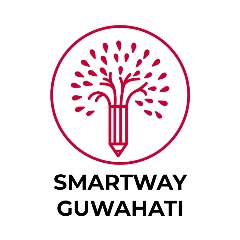 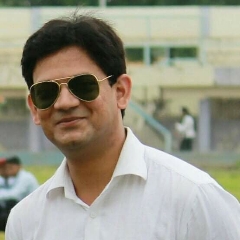 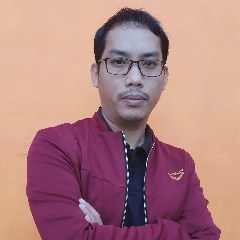 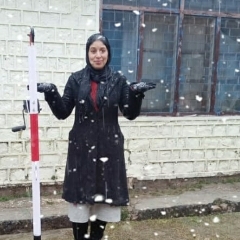 Question 3 :
Arrange the words given below in a meaningful sequence. 1. Country 2. Continent 3. Earth 4. District 5. State


Question 5 :
If BITER is coded as KLMNO in a certain language. How can TRIBE be coded in the same language?


Question 6 :
If OUGHT is coded as ABCDE in a certain language. How can TOUGH be coded in the same language?


Question 7 :
Pointing to a man in the Photograph Kabir said, ‘His son’s mother is the only daughter in law of my mother’. Who is the person in photograph to Kabir?


Question 13 :
If Akanksha is older than Preeti and younger than Swati, Lata is the oldest and Preeti is older than Arohi, then who is the second youngest among them?


Question 15 :
In the following question, select the odd word from the given alternatives.


Question 18 :
In a class Rajan got the 11th rank and he was 31st from the bottom of the list of boys passed. Three boys did not take the examination and one failed. What is the total strength of the class?


Question 19 :
Introducing a boy Ankit said, “He is the son of daughter of my grandfather’s son”. How is the boy related to Ankit? Note: Ankit is a male.


Question 20 :
A series is given with one term missing. Select the correct alternative from the given ones that will complete the series. TMJ, QNL, NON, KPP, ?