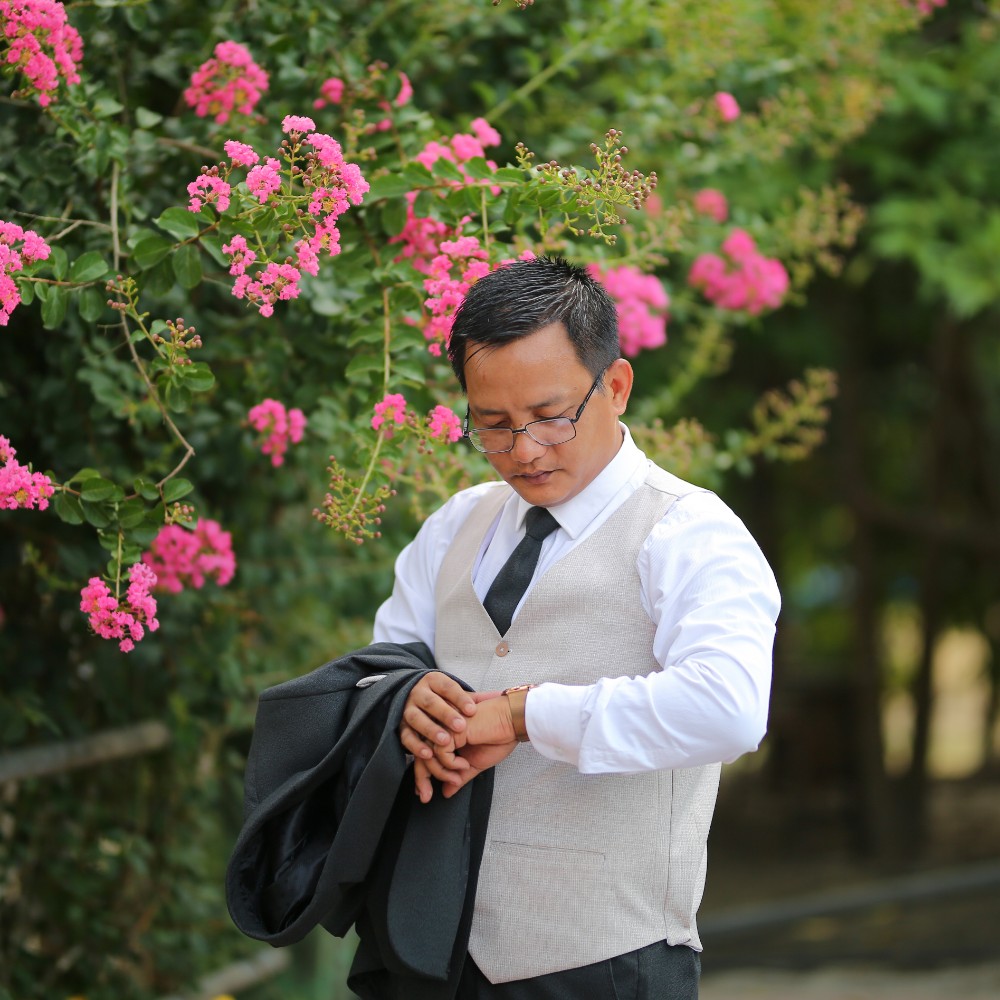 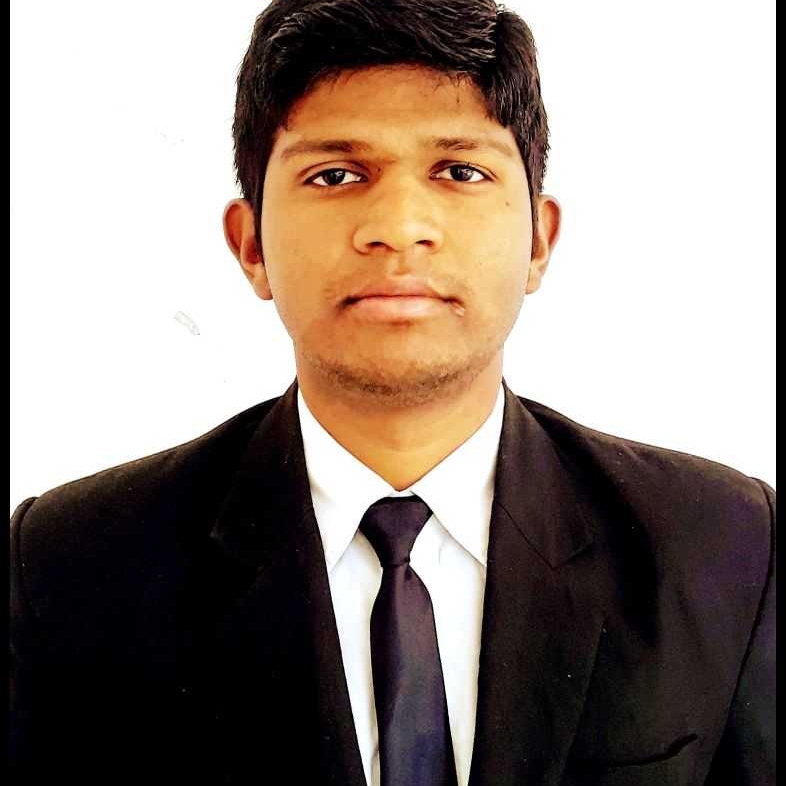 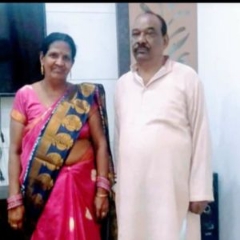 Question 2 :
A few gram seeds were placed in each of the three pots A, B, and C containing soil. The soil in Pot A is mixed with some green twigs and leaves. The soil in pot B is mixed with old cow dung while soil of pot C is mixed with urea. Pots are watered regularly. Which of the following will be observed after 10 days?


Question 8 :
Which of the following is not a tropical type of soil?


Question 10 :
Which of the following soils is most suitable for the cultivation of cotton in India?


Question 11 :
Consider the following statements.<br>$1$. Alluvial soil is rich in chemical properties and is capable of yielding Rabi and Kharif crops.<br>$2$. Black soil is suitable for cotton, groundnut.<br>$3$. Rabi crops are reaped in autumn after sowing in June.<br>Which of these statements are correct?<br>


Question 16 :
Out of the total area under cultivation of Himachal Pradesh how much area is under irrigation?<br>