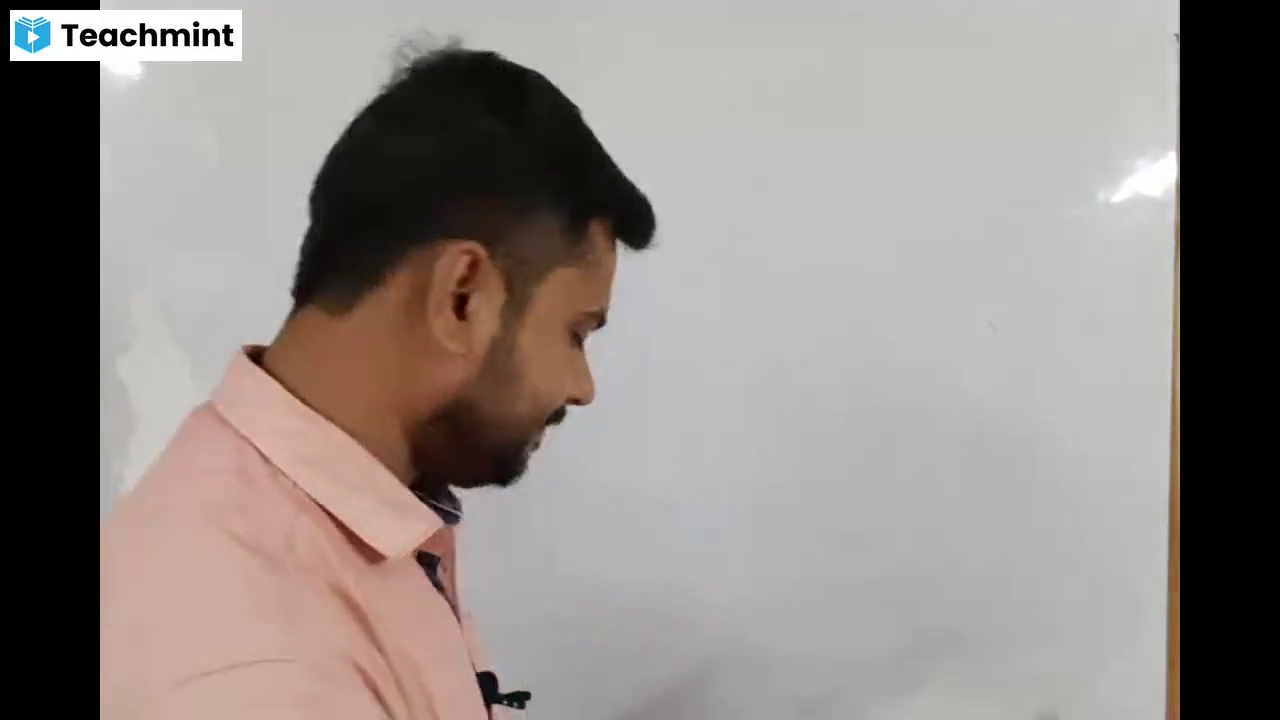 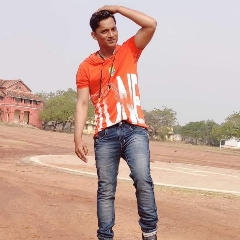 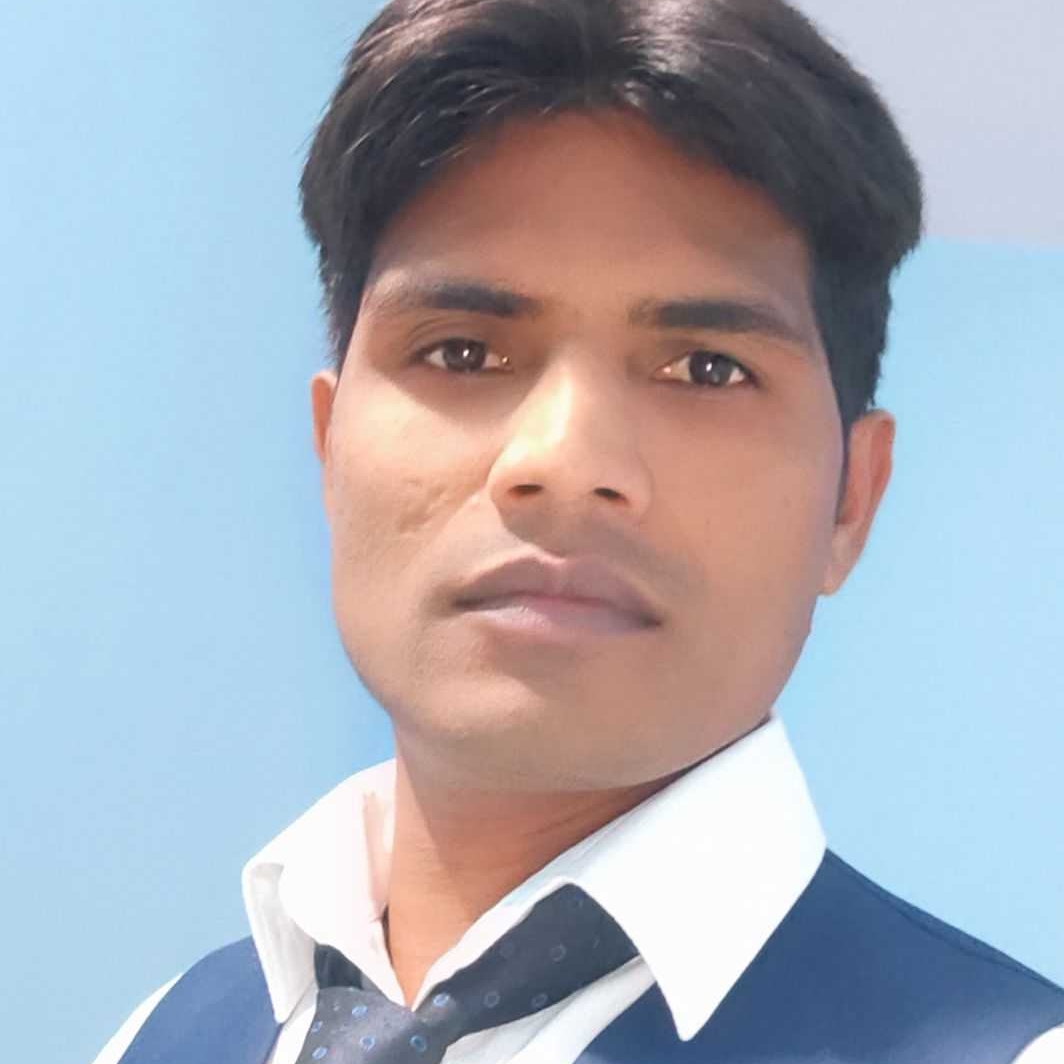 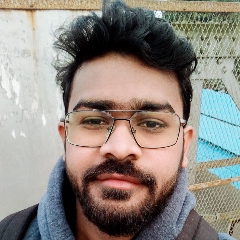 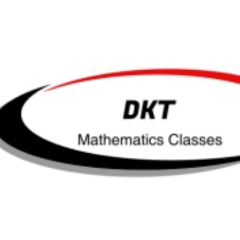 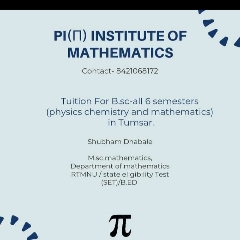 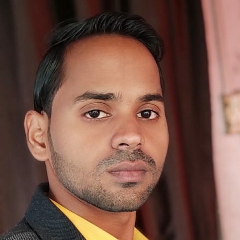 
Question 3 :
Rs. 12500 lent at compound interest for two years at 10% per annum fetches Rs. .... more, if the interest was payable half yearly than if it was payable annually


Question 8 :
A certain sum of money invested at a certain rate of compound interest doubles in 5 years. In how many years will it become 4 times?


Question 13 :
With a uniform speed a car covers a distance in 8 hours. Had the speed been increased by 4 tan/hr, the same distance could have been covered in {tex}7\frac{1}{2}{/tex} hours. The distance covered is


Question 14 :
A boy goes to his school from his house at a speed of 3 kmph and returns at a speed of 2 kmph. If he takes 5 hours in going and coming, then the distance between his house and school is


Question 20 :
A man travels three-fifths of a distance AB at a speed of 3a and remaining at the speed of 2b. If he goes from B to A and back at a speed of 5c in the same time then


Question 22 :
The jogging track in a stadium as 726 m in circumference. Rakesh and Ismail start from the same point and walk in opposite direction at 4.5 kmph and 3.75 kmph respectively. They will meet for the first time in


Question 24 :
Two cars P and Q start at the same time from A and B which are 120 km apart. If the two cars travels in opposite directions, they meet after one hour and if they travel in same direction from A towards B, then P meets Q after 6 hours. The speed of car P is


Question 25 :
A farmer travelled a distance of 61 km in 9 hours. He travelled partly on foot at the rate of 4 km/hr and partly on bicycle at rate of 9 km/hr. The distance travelled on foot is


Question 27 :
If a person walks at 14 km/hr instead of 10 km/hr, he would have walked 20 km more. The actual distance travelled by him is